* You will receive the latest news and updates on your favorite celebrities!

Home > Travel > The Annual Humpback Whale Migration: What you Need to Know 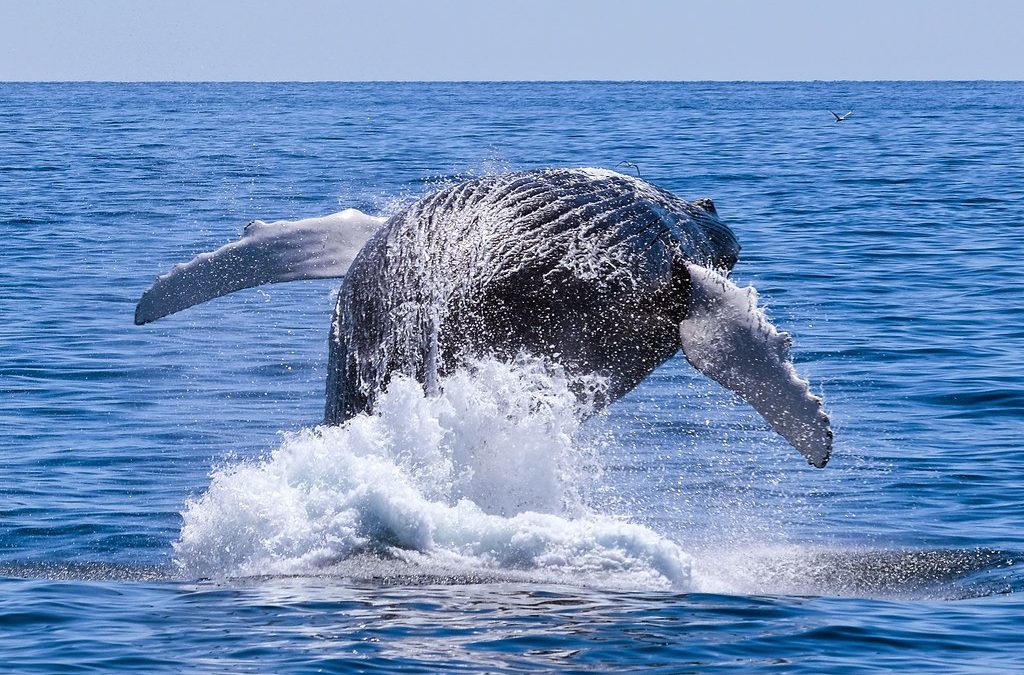 The Annual Humpback Whale Migration: What you Need to Know

Of the many whale species, perhaps it is the Humpback Whale that has enjoyed an amazing comeback from being almost hunted to extinction and this species now numbers tens of thousands. The ‘save the whale’ movement that began in the 1970s was the impetus for worldwide action to ban whaling and coupled with moving shipping lanes, all whale species are now recovering in numbers.

If you happen to live in NSW, you are perfectly placed to witness thousands of Humpback and Southern Right Whales as they head north to the warm tropical waters near the Great Barrier Reef. The migration commences in May and lasts through to July and whale watching in Eden really gets busy at this time, with family-owned and managed whale watching boats that take you to the action

The Humpbacks know where the best locations are for rearing their young and after spending 6-8 weeks in the warm tropical region of the Great Barrier Reef, the mothers and their calves head back south along the coast.

When the mothers think their young are ready, they head back to their feeding grounds in Antarctica and this is said to be the best time to watch whales, during the months of August and September. The mothers swim close to the shoreline, preferring the calmer, shallow waters for their calves, which are experiencing life for the first time and are very playful. If you can make it at this time, you are assured of encounters with these majestic creatures and the tour operator actually gives you a guarantee of another free trip in the event no whales are sighted.

The Humpback, like most species, is very active on the surface and they exhibit the following:

If you would like to experience a close-up encounter with whales, book a spot on one of the whale watching boats that depart from Eden and be ready for the experience of a lifetime.

Spend you day at a Magnolia Forest RV Park

Online Travel Agent – What Does That Mean?

Planning A Dream Holiday To Phuket In Thailand

Very late Travel Deals – Save a Tremendous Amount of Money

Investigating the Beauty of Kelowna Resorts

Step by step instructions to Find an Affordable Vacation Rental